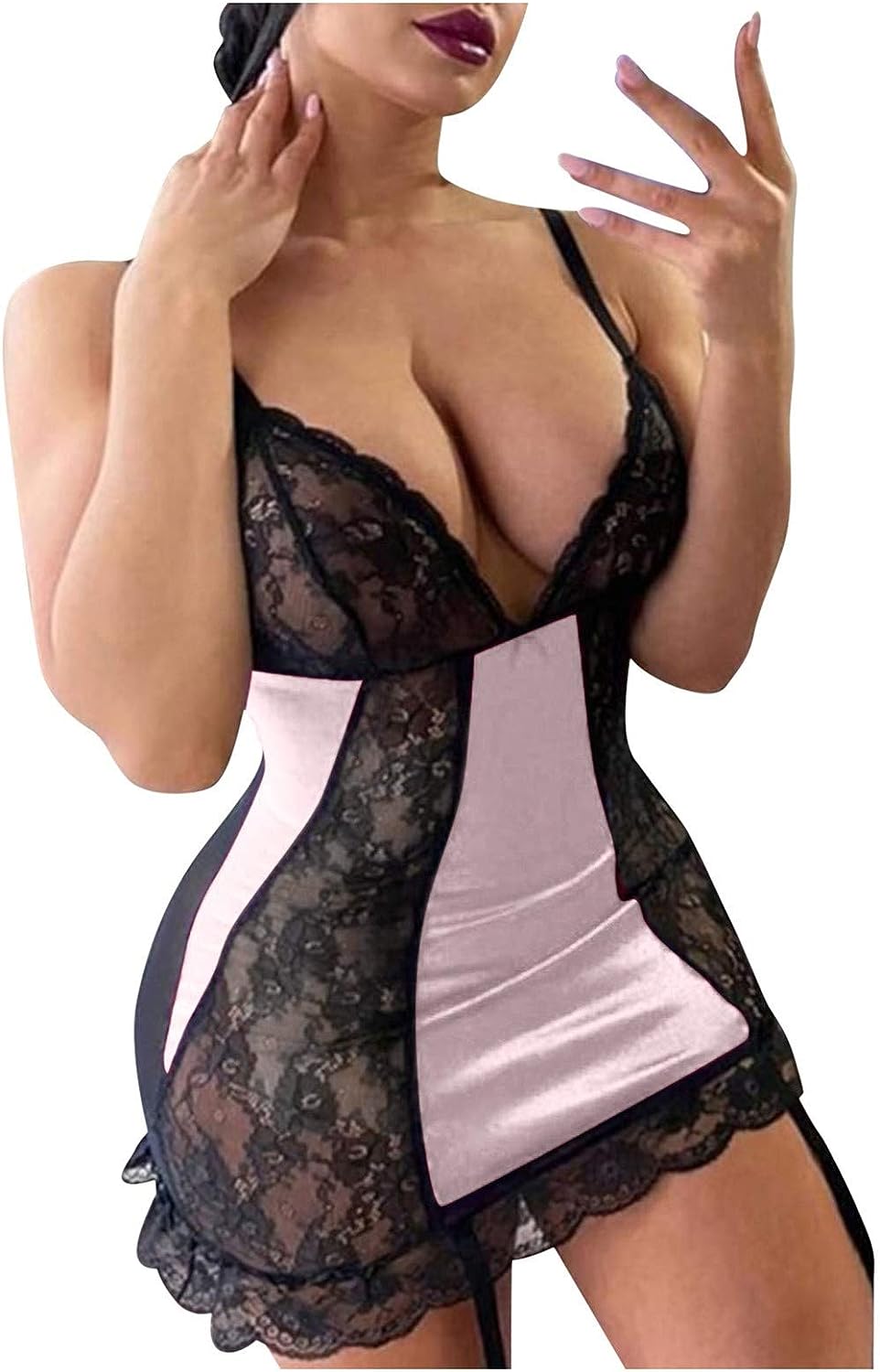 Wish you a pleasant shopping experience in Sunaei

"i""b"Whether it is before or after the purchase, if you have any questions, please feel free to contact the Sunaei service team, we will solve it for you.

Please check the size chart on the photo gallery.

Please Allow 0.5-2Inch Differs Due to Manual Measurement, Thanks!

We are Asian Size,run smaller than US size,so i will suggest you choose one size or two size larger than you usual size , it will be more relax and comfortable."